Alumni Association of the University of Bremen Turns 10

A University of Bremen alumni association is actually quite bizarre and does not seem to match up with the founding generation of our young university. Flashback to the simmering highly politicized 1970s: Had students suggested founding an alumni association, they would probably have simply been laughed at. That would have been all the attention that such an idea would have received; a suggestion like that would not have even been discussed. Establishing an institution with a name deriving from Latin and with its first associations founded in the United States, of all places, was unthinkable! Developing relations to the alumni of a university, to the established – did that not hint at old boy networks, political connections, dueling fraternities, or other fraternities that typically lean towards right-wing politics and which were leading a shadowy existence at most in the surroundings of the leftist University of Bremen? Without question: While plans for alumni networks at newly founded universities and study programs nowadays exist even for the first cohort of graduates, the foundation of an alumni association was simply unimaginable for the first twenty years of Bremen University. However, to say it in Latin: Tempora mutantur. In order for that to happen, a misunderstanding had to be resolved at first. An alumni association is no elitist clique meant to execute a talent management system to maintain power structures in public institutions and private businesses that are most often based on people’s social status or political beliefs. The alumni network works differently. Obviously, the family principle does exist, in which one strengthens and gives back to the institution that has nourished oneself (from Latin: alere). This agreement, however, is based on equality, openness, and transparency. The impulse for the foundation of the alumni network in Bremen approximately ten years ago was given by the university rector then, Professor Wilfried Müller, today our honorary chairman. As a social scientist he was able to gain his own genuine impressions of the alumni culture in the United States while in long-term research and teaching positions there. These insights were of great help in the foundation of the alumni network in Bremen. From the very beginning, the principle of autonomy played a decisive role. Alumni management was not meant to be an administrative office of the university but a separate association with an independent structure. This has proven successful at the University of Bremen, particularly in the highly constructive and trusting collaboration between the university management and the association. The association promotes the university through various activities, which are reported in this bimonthly newsletter. The university supports
the association materially by providing staff and facilities. Nevertheless, the association stands on its own feet financially. In the beginning, this was thanks to several Bremen-based businesses who acted as generous sponsors. However, today, the association finances itself almost fully from the contributions made by its members and sponsoring members. Therefore, the association has reached a completely different power to act. The number of members is increasing constantly and rather quickly, so that the alumni are on their way of becoming one of the biggest associations in the city, and thereby further strengthen Bremen as a scientific location and its University of Excellence. After ten years, these present excellent reasons to join us in celebration at the summer fête on May 27! 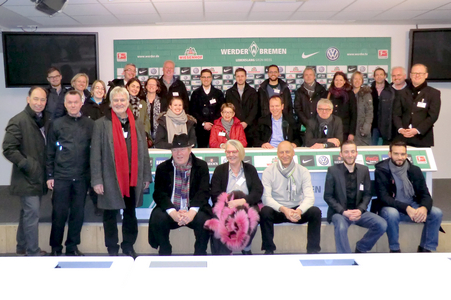 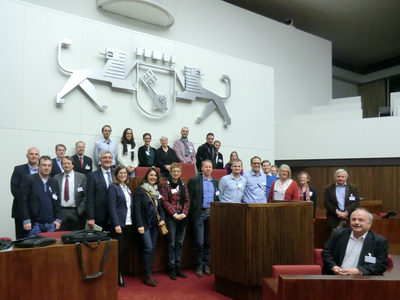 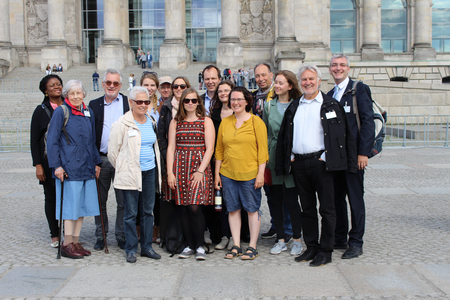 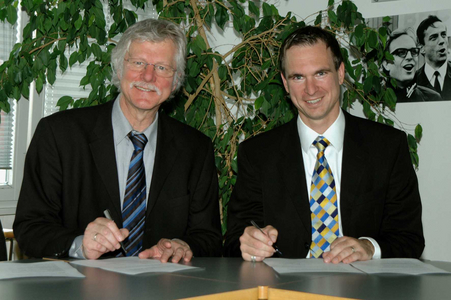 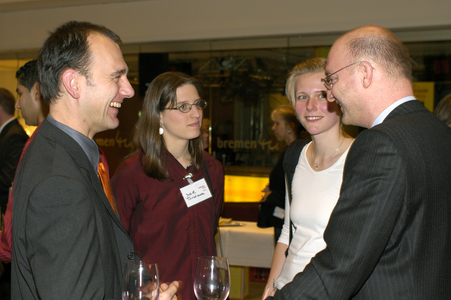 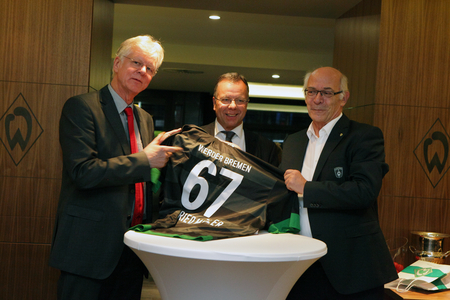 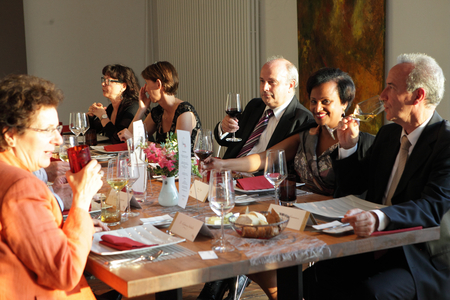 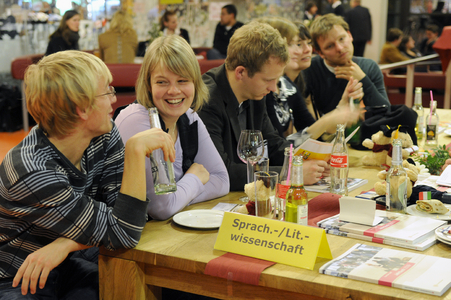 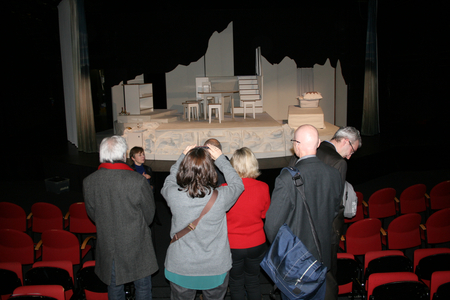 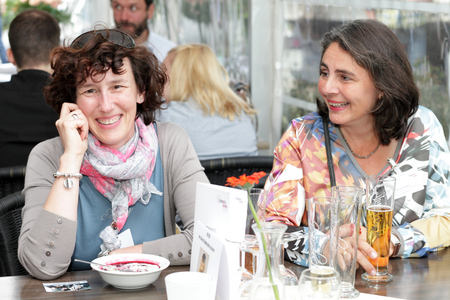