Alumni at the Bremer Shakespeare Company with Special Guest

‘Out of the Archives onto the Stage’ was the subject of the alumni event that took place – as tradition would have it – at the bremer shakespeare company in Bremen Neustadt. It dealt with a gripping and incredible incident from the year 1939.

It was then that the ship St. Louis embarked from Hamburg. On board heading to Cuba were 937 children, women, and men – most of them of Jewish decent. And that is how the odyssey of the St. Louis began. Upon laying eyes on the harbor of Havana, however, they were denied entry. The USA and Canada also did not take in the refugees. The ship had to go back to Europe. Many of them were later deported and murdered in concentration camps. A bizarre but true story that dealt with the question of how countries handle(d) migration and flight at the example of the Évian Conference and the journey of the St. Louis.

The scenic reading connects history with present times and impressed the invited alumni especially. Not only did the historic event in itself shake up the audience – guest of the event was one of the last contemporary witnesses of the St. Louis, Professor Clark Blatteis. He was seven years old when his family tried to flee from Germany. After the ship returned to Europe, his family found refuge in Belgium. After the German invasion, they were able to flee through France and Spain on to Morocco. In 1948/49, they finally fled to the USA. 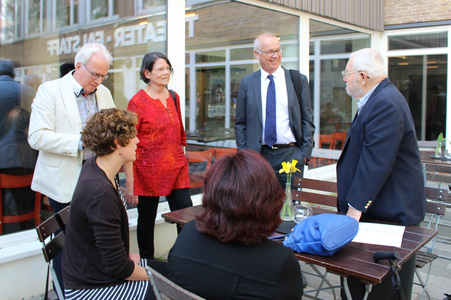 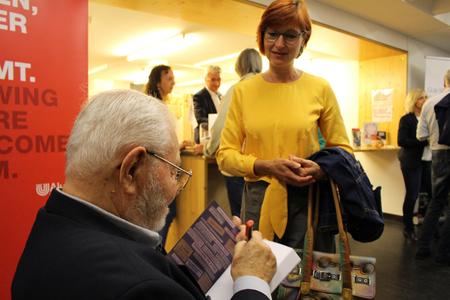 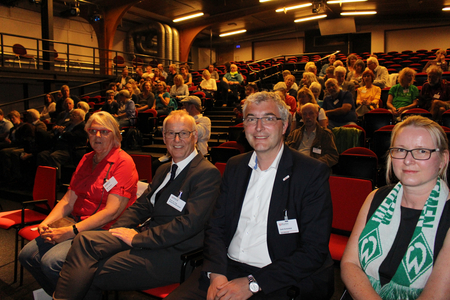 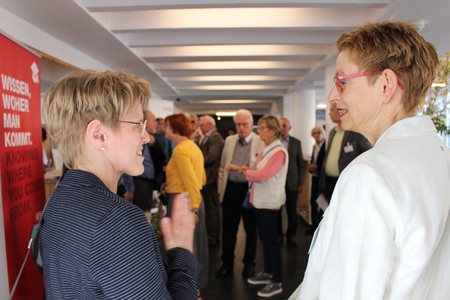 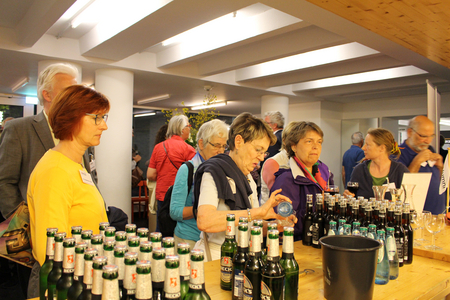 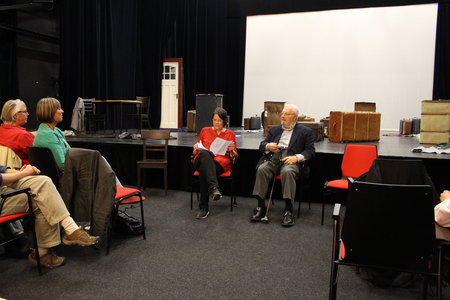 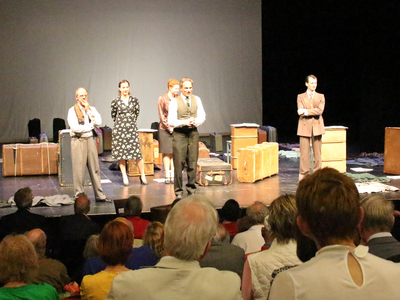 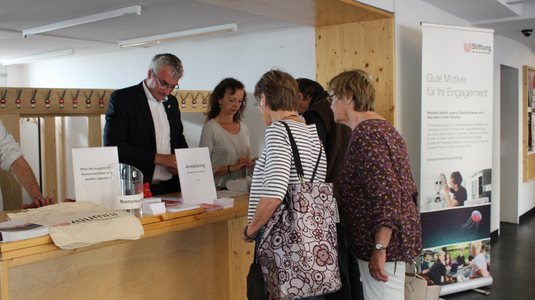