This funding enables an immense amount of freedom so that innovative, scientific work can be carried out: The German Research Foundation (DFG) has granted Professor Rolf Drechsler a Reinhart Koselleck Project once more. The funding amount, which is spread over five years, exceeds 1.5 million euros.

A further special aspect: The computer scientist from the University of Bremen and director of the Cyber-Physical Systems group at the German Research Center for Artificial Intelligence (DFKI) is receiving this funding for the second time. This is the first time that this has ever occurred in the DFG ’s funding history.

“I extend my congratulations to Professor Drechsler for this success,” says the president of the University of Bremen, Professor Bernd Scholz-Reiter. “That he is now receiving this funding for the second time shows how much trust the DFG places in his expertise and experience as a scientist.” Rolf Drechsler has been carrying out research into secure hardware and software systems for many years. The 50-year-old is one of the worldwide leading scientists in the field of synthesis, verification and testing of digital circuits.

What is the project about? “The digital revolution has dramatically changed out lives. “After computers, the internet, and modern mobile devices it is now digitalization that is moving into many tradition industries,” says Drechsler. The foundation of this revolution is formed by so-called digital logic circuits. These are small construction elements that make electronic data processing possible in the first place. In order for said elements to be able to fulfil their tasks, the circuits of digital devices have to work perfectly.

However, experience has shown that this is not the case. Individually assessing the single systems consumes a great deal of time. Therefore, in his project the computer scientist wants to test special processes that can assess as many systems as possible under all conditions. These processes are called formal verification techniques and should run in the background so that users do not have deal with them. “They should basically become a type of ‘swiss army knife’ for the verification of digital circuits in practice,” explains Drechsler. The project is titled PolyVer: Polynomiale Verifikation elektronischer Schaltungen – which in English is PolyVer: Polynomial Verification of Electronic Circuits.

“I am very happy that with the second Koselleck Project I have the freedom to try things in order to further the technical development of the digital world in the long-term,” says the scientists. Moreover, early-career scientists profit from it, as the computer scientist will also finance qualification positions with the funding.

Reinhart Koselleck Projects stand for more freedom in order to promote innovative projects that carry a certain positive risk. The researchers should therefore have the courage to take risks. The DFG only grants projects to researchers who can prove their special achievements in their scientific field. The program is named after Reinhart Koselleck, who passed away in 2006 and was one of the most significant German historians of the 20th century. He is seen as one of the founders of contemporary social history in Germany and was regarded as a lateral thinker.

More than 100 bachelor's and master's degree programs, a state law exam, international and continuing education courses – so if you decide to study at the University of Bremen, you’ll have a wide range of options to choose from. If you already have a good idea about what you want to study, you will find information on all the study programs offered by the University of Bremen here, sorted alphabetically and searchable by various criteria.

If you are still undecided in your choice of subject, get help from the Central Student Advisory Service. They will help you turn your still vague ideas into a clear study profile. For a first orientation, however, we have divided the study programs available into eight study and occupational fields to help you narrow down the field.

END_OF_DOCUMENT_TOKEN_TO_BE_REPLACED

Research-based learning offers all students the opportunity to actively shape the learning experience. The University of Bremen offers a wide range of subjects encompassing many different knowledge cultures. From this diversity emerges a study culture of mutual esteem which enables vibrant and successful studies.

The online Course Catalog lists courses and lectures sorted by subject areas (Faculties) and degree programs, as well as cross-departmental offers. Within the frame of UniStart, freshers can attend university courses in preparation for their studies; to orient themselves on campus or to make contact with fellow students.

The first point of contact for information about studying is the Central Student Advisory Service. Subject-specific questions can be clarified in the study centers or with the program advisers. Taster offers (look-ins) and the Information Day for Prospective Students (website in German only) provide opportunities to get to know the University of Bremen a little better. 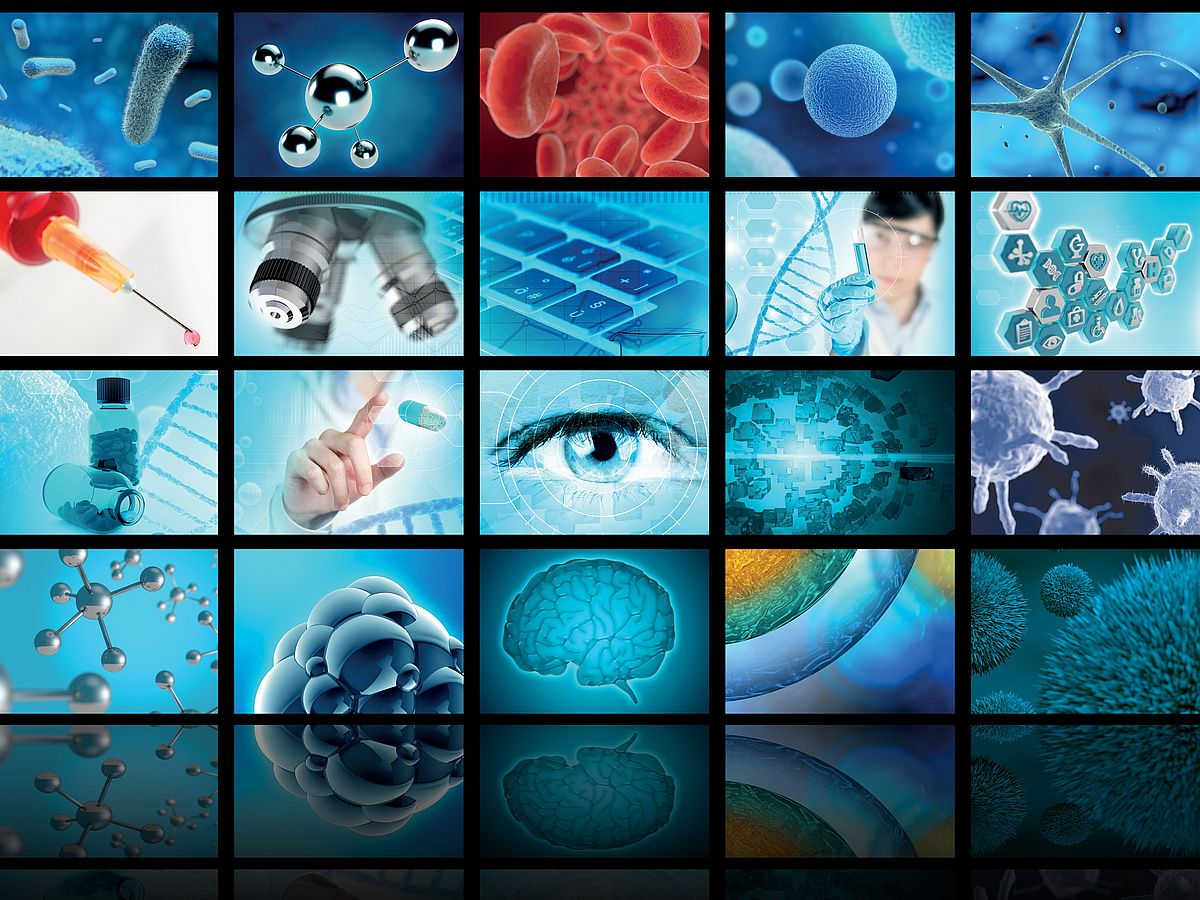 Corona as a Research Topic

The pandemic is a challenge for us all. For science it means interesting research. Since the beginning of the year, the pandemic has had a hold on all aspects of our lives. The virus has also led to the normal teaching and research operations at the university no longer being possible. At the same time, scientists from various fields have carried out research on corona and its effects. 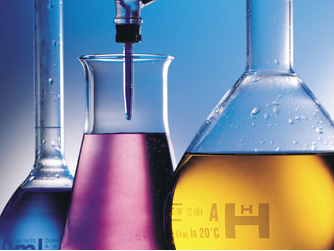 A great strength of the University of Bremen is its considerable success in the acquisition of third-party funds, both in individual as well as in collaborative research. The German Research Foundation (DFG) is the largest provider of third-party finance: Besides the MARUM Cluster of Excellence, the University of Bremen is currently involved in no less than seven Collaborative Research Centers, as well as a number of research groups and priority programs. 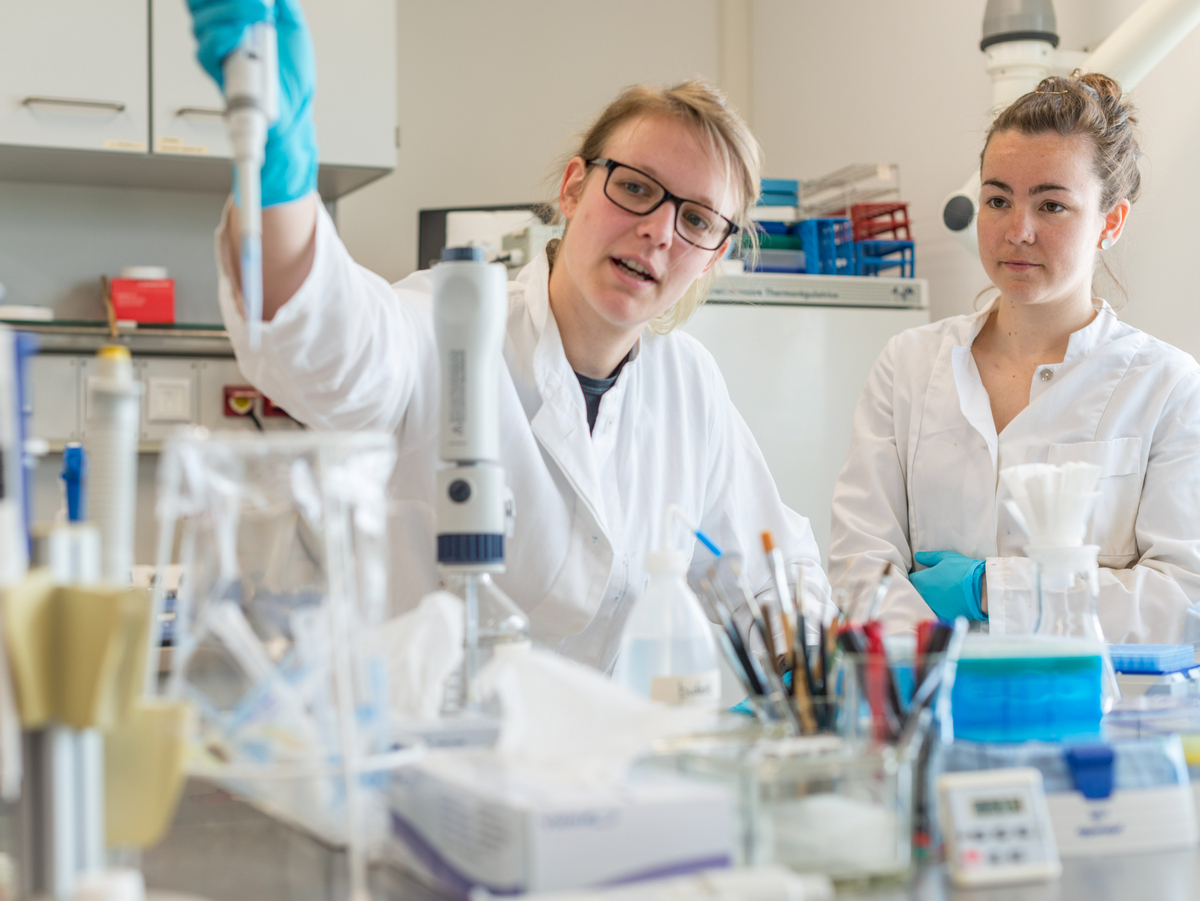 The targeted promotion of young talent, unlocking potential, and early independence are among the guiding principles of the University of Bremen. We offer intensive support to young academics in six DFG research training groups, numerous junior research groups and also through doctoral programs offered in cooperation with non-university research institutions. 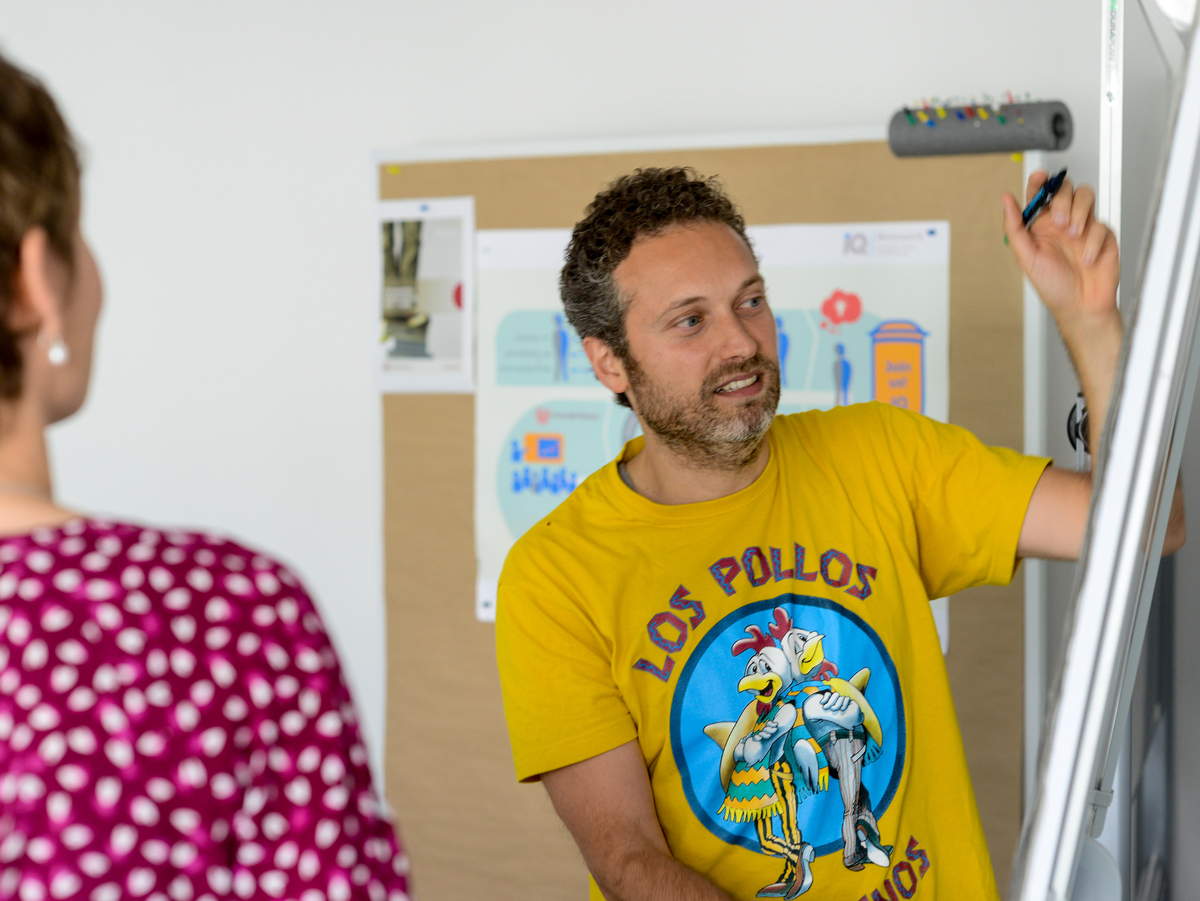 The University of Bremen is a place of lifelong learning. With our offers of continuing education we enable you to acquire knowledge of cutting-edge research. Discover the wide range of our offers and benefit from the unique combination of practice-oriented learning and innovation.

Facets of the University of Bremen

The diversity of our students and staff is both a framework as well as a prerequisite for high quality in research and teaching. As a cross-sectional priority and central profiling feature, we take account of diversity in our teaching and learning formats, in the structure of degree programs, and in the content of research and teaching. Moreover, diversity orientation and equal opportunity also guide us in the composition of teams and the design of counseling.

Internationality is a strategic profiling objective of the University of Bremen. In keeping with our self-image as an international university, we see internationalization as a process that extends into all areas of the university – whether research, studies or administration. People from more than 100 nations enrich campus life. We are networked worldwide. In close cooperation with our partners, we work on the advancement of knowledge and finding solutions to global challenges. 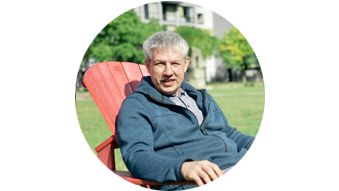 What many people do not know: Young people can undergo vocational training at the university. Torsten Radeke from the Faculty of Mathematics / Computer Science puts his heart and soul into being an apprenticeship head. He wants his pupils to be happy. IT specialists who learnt from him only speak fondly of him and his team. 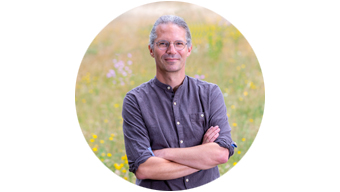 Professor Marko Rohlfs is a scientist who loves the diversity of insects. He talks about their lives like interesting stories. And he is interested in fungi. But not in the ones with a cap - rather for mold fungi. Some of his other “colleagues” in the research laboratory are fruit flies. He works with them. Professor Rohlfs is a zoologist. His scientific job is centered on the tiny creatures. 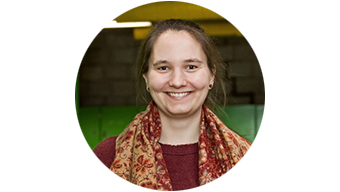 On the island of Zanzibar, Saskia Tenberg wants to finds methods of sustainable health education in and outside of State University. The 25-year-old biology didactics student will work together with students and teaching staff on site. The results will then be incorporated in her dissertation.