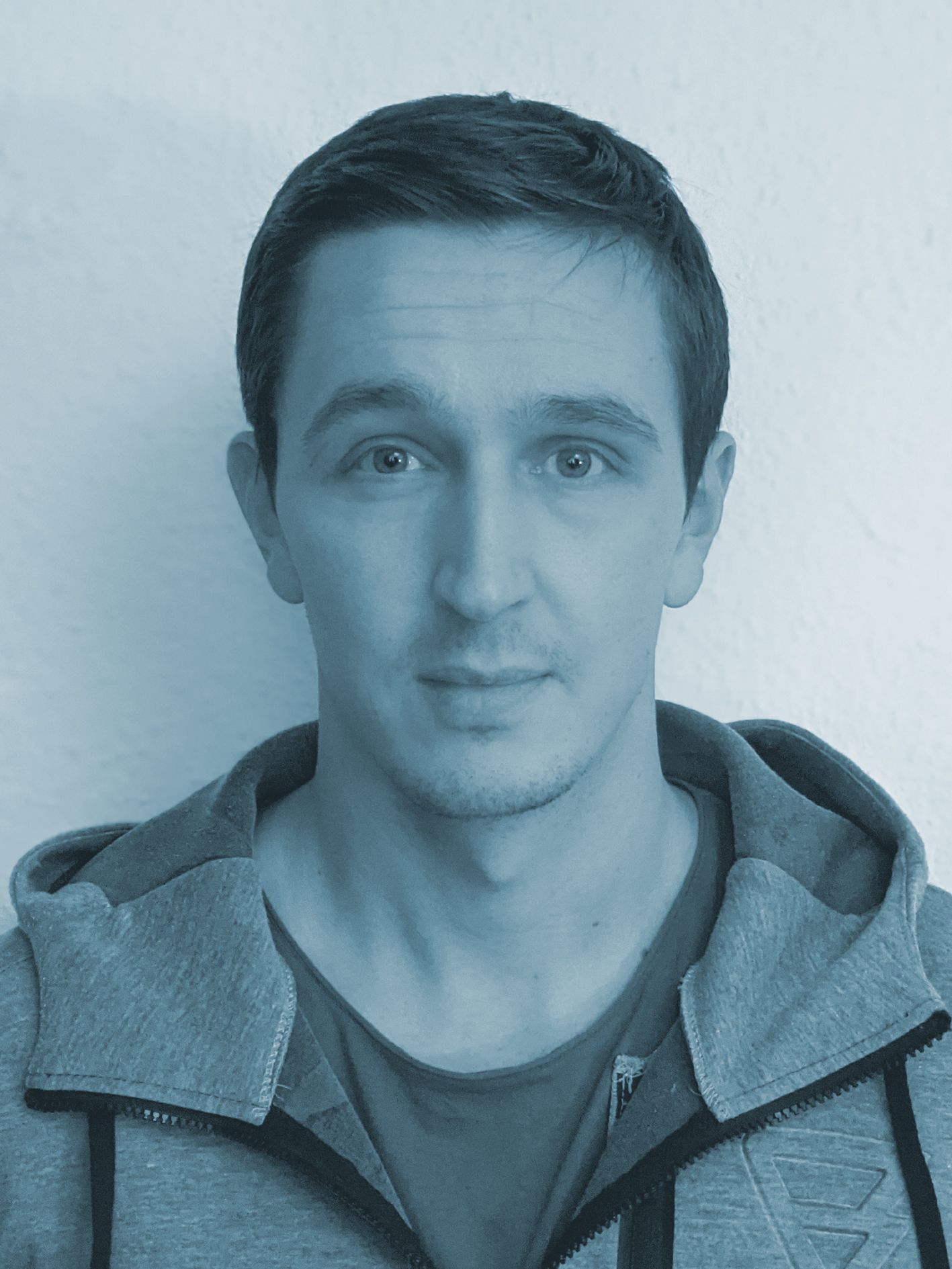 Member in the ZeMKI Lab: "Communication History and Media Change"

Since January 2019, Jan Schulze Buschoff is affiliated as an external doctoral candidate at the ZeMKI (Center for Media, Communication and Informations Research). His research project is situated in the fields of communication studies as well as political theory. In 2013, he received a Bachelor’s degree in French Studies and History at the University of Bremen. In 2016, he received a Master’s degree in International Relations at the Catholic University of Eichstätt-Ingolstadt. His master thesis discusses the Ukrainian-Crisis and the consequences for a peace process resulting from the negotiations.

New party line and the attempt to assume power: How Marine Le Pen transforms the Rassemblement national from a fringe group to a people’s party.

For many years, the National Rally (formerly known as National Front) has been known as the French right-wing party, whose president repeatedly attracted attention by antisemitic and racist remarks respectively. In 2011, after 38 years as head of the party, he was followed by his daughter Marine Le Pen. In 2017, Marine Le Pen reached the run-offs in the French presidential elections. There, she was defeated by Emmanuel Macron. The new party leadership set themselves the task to liberate the party from its shadowy existence and make it ready to govern. The far right-wing image of the party is supposed to disappear from the population’s minds. To achieve this goal, the party makes use of particular communication strategies (such as the change of the party’s name). To identify and to analyse these strategies is the aim of this research project. In doing so, chosen discourses, which are characteristic for the RN program, will be investigated.