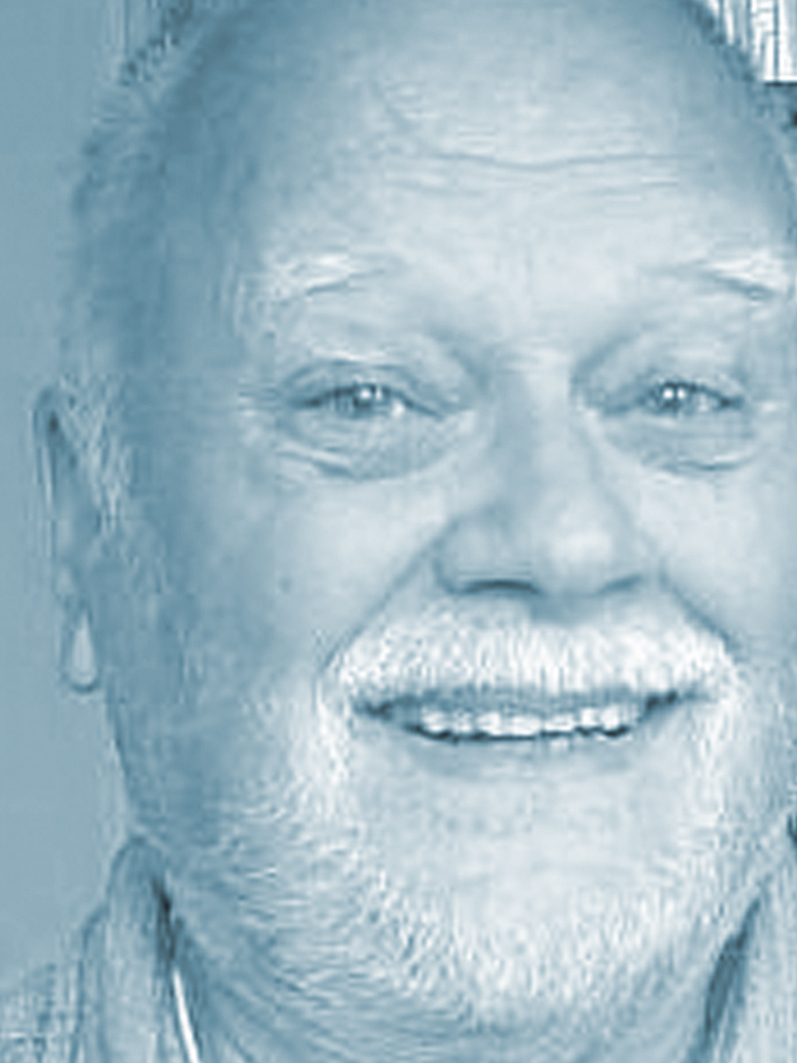 Professor of Cultural Theory and Cultural History in Cultural Studies at the University of Bremen. After studying German philology and History, he received his doctorate with a thesis on fascism and literature, worked as a research assistant on literature of the 18th and 19th century, and  in 1986 he founded - along with others - the study program Cultural Studies in Bremen. In the same year he became director of the cooperation with the Dickinson College (Pennsylvania, USA) and there Assistant Professor. 1995 post-doctoral dissertation on "Nature and culture of laughter".