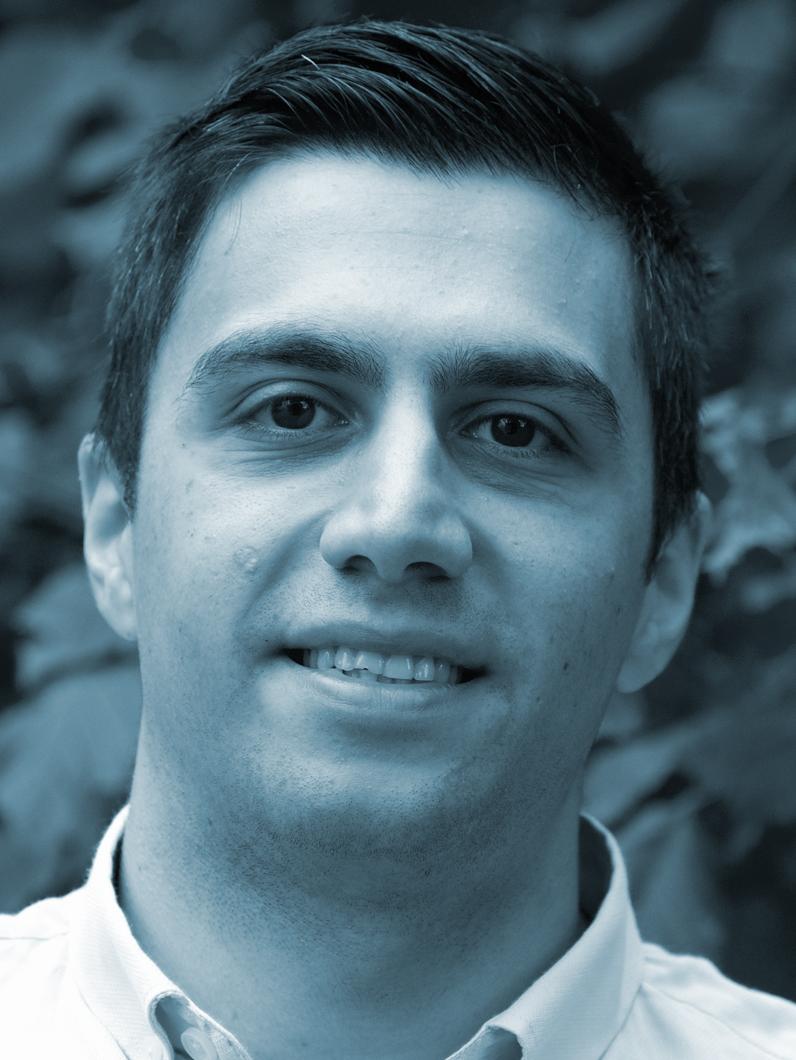 Member in the ZeMKI Lab: "Computational Communication and Democracy"

Shota Gelovani is a doctorate researcher at the Center for Media, Communication and Information Research (under the supervision of Prof. Yannis Theocharis) with a special emphasis on digital media, participation and democracy. A former DAAD scholarship-holder, he is a graduate of the University of Mannheim, M.A. in Political Science (class of 2018), as well as Tbilisi State University, B.A. in International Relations (class of 2014). In 2014-2016, he was working for FactCheck.ge, a Georgian analogue of Politifact, which aims to verify the veracity of statements made by public officials. In Spring Semester 2019, he will be teaching the seminar in Introduction to Quantitative Research Design and Data Analysis at B.A. in Media and Communication.