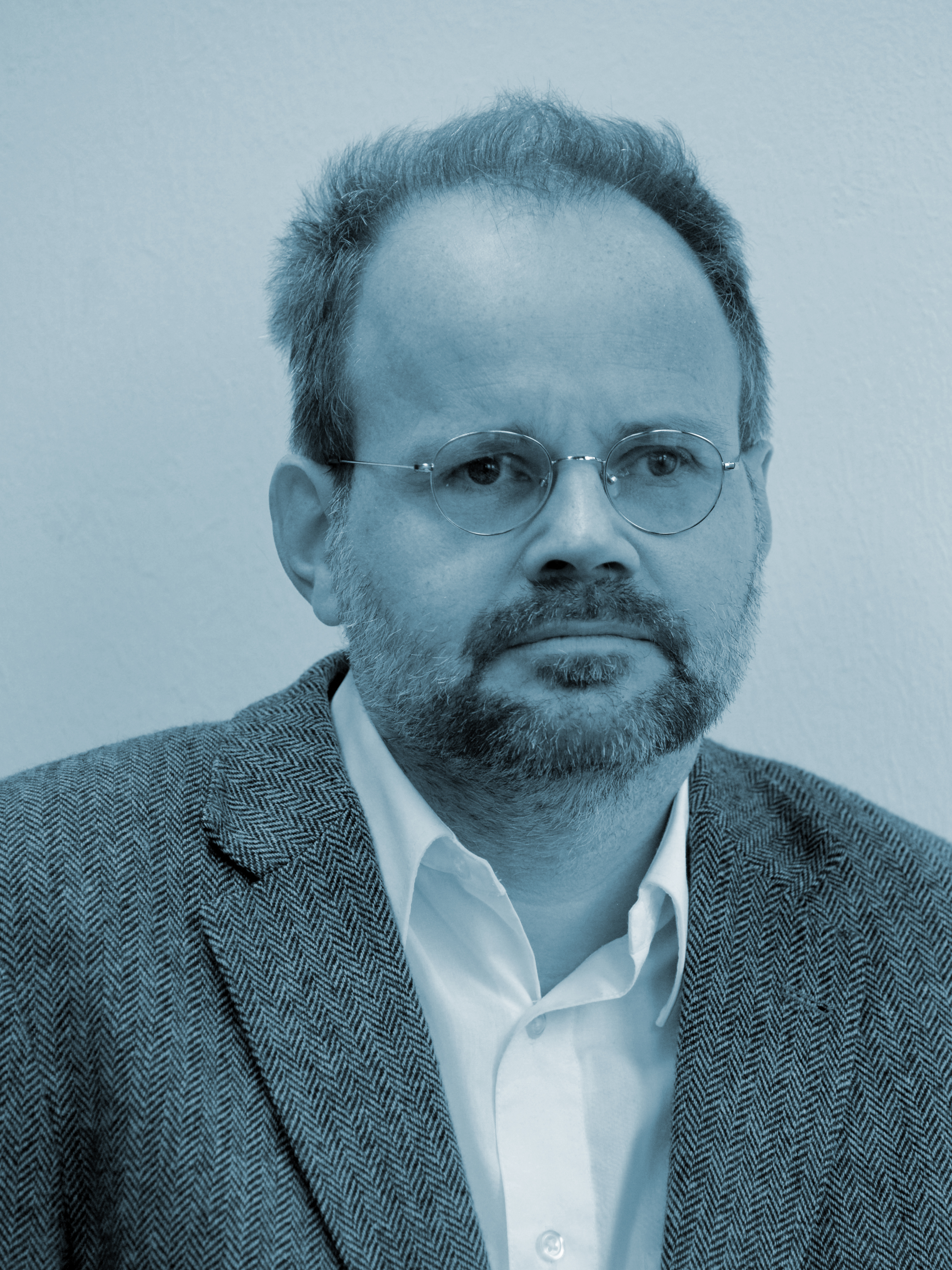 Klaas Dierks was a ZeMKI member until 2021.

Born and raised near the beaches of the North Sea in Germany and GB as well as in Canada. Studied special ed. for the the blind and visually impaired and physically handicapped as well as English literature (MA) at Hamburg and Durham University (GB). 2nd degree as MFA with focus on film and photography from University of the Arts, Hamburg. Freelance photographer with assignments for (among others) German Vogue and Stern and other German publishing houses like Aufbau and Eichborn Verlag. Several PR-films as producer and director for NGOs. Founding member of artist collective "Die Depressionisten" in 2002. Organizer and curator of film-festivals and film programs. Study grants for artistic and scientific research (DAAD and others). Part-time assistent to Prof. Bramkamp (Experimental film class at Univ. of Arts, Hamburg 2008/09), lecturer at Art Academy in Bremen (2009) and guest lecturer at University of Newcastle (2014/15). Since 2011: lecturer at University of Bremen teaching film and film studies.