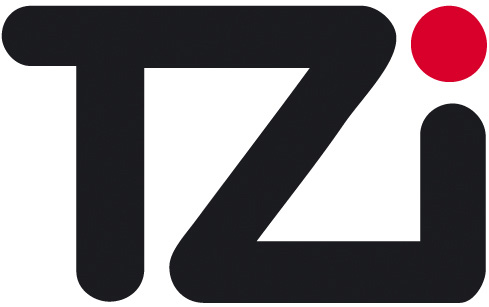 Scientists at the University of Bremen have created 40 square kilometers of virtual Martian landscape. The test environment enables an accurate simulation of robot missions and radio networks under realistic conditions on the planet.

A particular challenge was to create interfaces to the special software systems of different robots and to use these as a virtual swarm.The comprehensive exploration of Mars is one of the most important goals of international space travel in the decades to come. In order to not endanger people in the process, robots are to take over a variety of tasks. To test them in an alien environment and to realistically simulate the interaction of largely autonomous robot swarms, scientists from the Center for Computing Technologies (TZI) at the University of Bremen, headed by Professor Gabriel Zachmann, have now developed a virtual test environment. Around 40 square kilometers of the Martian canyon  system Valles Marineris are now available in virtual reality (VR) for the preparation of future missions.

Quest for Resources and Extraterrestrial Life

As part of the VaMEx-VTB (Valles Marineris Explorer – Virtual TestBed) project, Professor Zachmann’s working group has recreated the “Mariner Valleys” on the basis of NASA scans. “The region was chosen because it is believed to contain resources that might be useful for future manned missions and human settlements on the planet,” says Professor Zachmann. In addition, there is the possibility of finding evidence of extraterrestrial life there, because the conditions for the development of microorganisms could have been beneficial, at least in the past – when Mars was less hostile to life in terms of climate.

As the terrain in the canyons is very diverse, the exploration requires robots with different abilities – for example, some can climb, others fly, or transport cargo. In addition, a network of small, radio-based beacons must be set up, so that the robots can establish their position at any time.

The TZI software facilitates the simulation of the complex interaction between the robots, taking into account all of the planet’s special features – such as gravity, soil conditions, and extreme temperatures. “To do this, we first had to process enormous amounts of data to create a realistic, three-dimensional representation of the landscape,” says Zachmann. Another challenge was to connect the different robot software systems so that information could be exchanged.

The system has already proven effective during the first tests. The researchers have noticed that in to determine their position robots need different algorithms on Mars than on Earth. One reason for this is the very monotonous colors of the Martian terrain, which make it difficult to identify landscape features. It is precisely such findings that are the greatest benefit of the simulation: Errors can be corrected before the robots begin their eight-month journey to Mars one day. The chance that everything will then work as planned on site increases considerably.