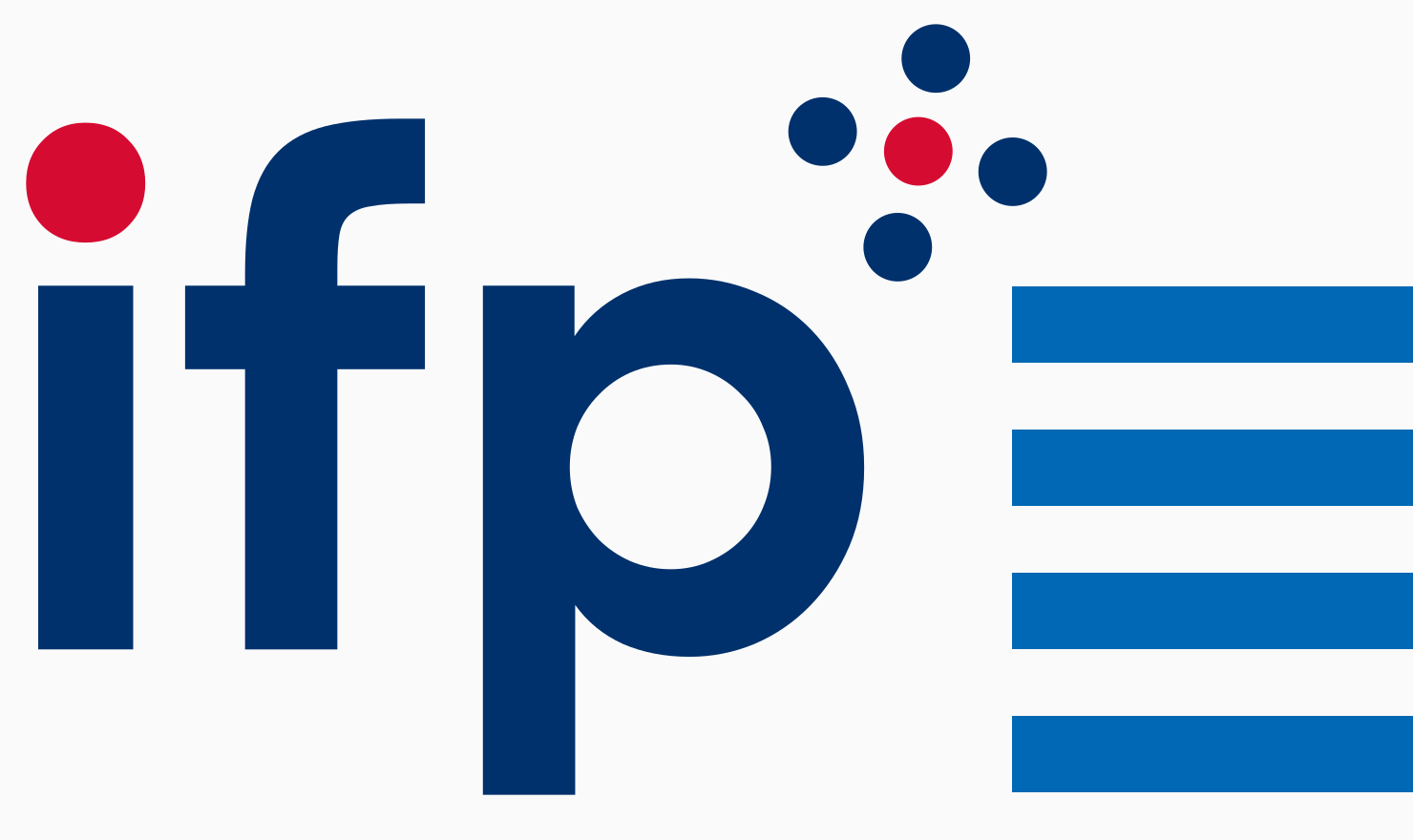 The ongoing rapid exploration of oxide materials has led to the discovery of effects as spectacular as interface superconductivity, magnetoresistance, and electrical switching phenomena. This has opened up the technological perspective of oxide electronics and spintronics. Here, in addition to the development of conventional device types inherited from silicon-based predecessors, entirely novel functional elements have been created. However, not only the functional materials themselves but also the interfacial properties and the costly preparation of complex heterostructures on the scale of single atomic layers are of vital importance. Vanadium dioxide (VO2) is a functional material with a tremendous technological potential due to an metal-insulator transition close to room temperature. This project addresses strain relaxation mechanisms in VO2 under epitaxial strain, which can lead to complex phase separation phenomena like the self-organized formation of stripe patterns consisting of metallic and insulating regions and hence yield intrinsic interfaces. Further, the project is dedicated to the question to what extent an alternative route to complex heterostructures can be obtained from these effects. Starting from the strain-dependent formation of self-assembled stripe patterns in a complex oxide, these stripe patterns are investigated on a microscopic scale to gain fundamental insights in their physical properties. The focus lies on the influences of the geometric shape on the stability of such stripe patterns and on their structural and electrical properties and their manipulation.In particular, this project aims for the first implementation of entirely new device concepts in oxide electronics. Here, the emergence of intrinsic interfaces is controlled specifically by geometric functionalization: the device functionality arises from the subsequent manipulation of such interfaces by external electric fields. A combination of modern, complementary microscopy techniques and targeted structuring on the micrometer to nanometer scale is used to simultaneously obtain insights in the electronic and structural properties of correlated oxides and develop innovative functional elements for applications in future oxide electronics.

Vanadium dioxide is a correlated oxide with a metal-insulator transition at approximately 340 K. This transition is accompanied by a structural phase transition from the rutile metallic high-temperature structure to the monoclinic insulating low-temperature structure. The transition temperature can be tuned over a broad range by applying mechanical strain; also external electrical fields may drive the transition. Moreover, it is known that under mechanical straining further, exotic phases may occur. Consequently, vanadium dioxide exhibits a large potential for applications, e.g., in oxide electronics provided that these materials properties may be controlled and manipulated as thin films.In this project we investigate simultaneously and in situ the growth and the structural and electronic properties of vanadium dioxide films on ruthenium dioxide surfaces of different orientations by low-energy electron microscopy (LEEM). We exploit the fact that oxidizing the ruthenium surfaces leads to the coexistence of different crystallographically oriented ruthenium dioxide islands that will act as templates in subsequent vanadia growth. The lattice mismatch between vanadia and ruthenia suggests the occurrence of differently and, in some cases, extremely strained vanadia depending on its orientation. Due to this extreme straining, we expect the occurrence of novel, exotic phases and, more generally, a considerably broadened tuning range for the transition temperature of vanadia. These phases will be thoroughly characterized by LEEM and related local diffraction and spectroscopy techniques, including synchrotron-assisted methods. In a parallel effort, we aim to employ scanning probe microscopy to obtain unique insights into small-scale phase separation phenomena and also address, mindful of potential applications, the influence of applied electrical fields. Furthermore, we will extend our studies to ruthenium thin films deposited on sapphire substrates by magnetron sputtering, thereby pushing for higher technological relevance.