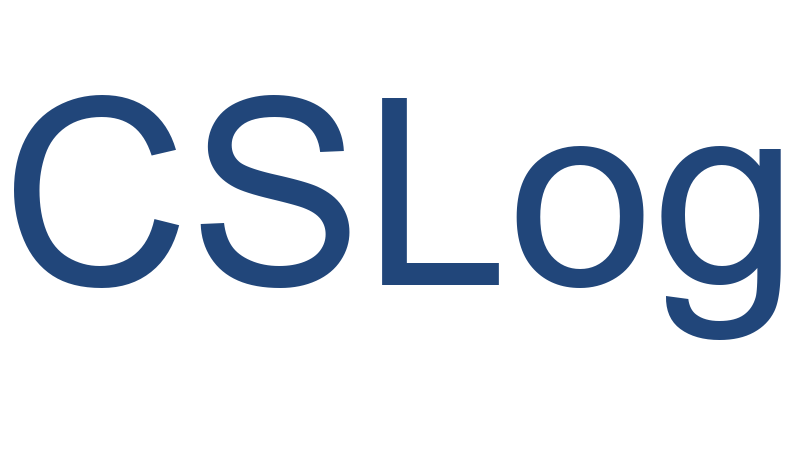 Nicole Megow studied Mathematics at TU Berlin and the Massachusetts Institute of Technology, USA. She received her PhD in Mathematics from TU Berlin in 2006, supervised by Rolf Möhring. She was postdoc and senior researcher at the Max Planck Institute for Informatics, Saarbrücken, held a position as interim professor for discrete optimization at TU Darmstadt 2011/12, and headed an Emmy Noether Research Group at TU Berlin starting 2012. Subsequently, she was an assistant professor for Discrete Mathematics at TU Munich. Since 2016 she holds the chair for Combinatorial Optimization in the Faculty of Mathematics and Computer Science at the University of Bremen. Her research has won several awards, including the Dissertation Award by the German Operations Research Society (2007) and the Berlin Science Award for Young Researchers (2013). In 2013 she received the Heinz Maier-Leibnitz Prize, the major award for young scientists in Germany, awarded by the German Research Foundation (DFG) and the German Ministry of Education and Research (BMBF). She was an elected member of the Elisabeth-Schiemann-Kolleg of the Max Planck Society (2013-2016) and she was listed twice among "Germany's top 40 researchers below 40" (Capital, 2014, 2015). Nicole Megow's research focuses on mathematical optimization, the theory of algorithm design and analysis, and operations research. She is a member of the Bremen research clusters Minds, Media, Machines and Dynamics in Logistics .  → Link to CV.