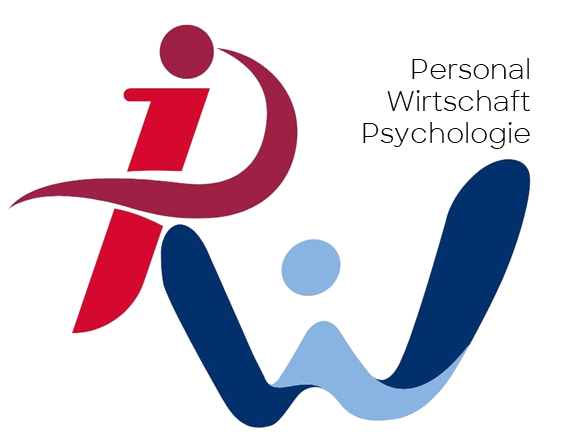 INTERTEAM has started in the Negev Desert in Israel

After intensive preparations, the isolation phase of the 13th analogue Mars mission of the Austrian Space Forum (OeWF) AMADEE-20 started on 11th of October. More than 25 experiments will be carried out, including the INTERTEAM project of the University of Bremen as a cooperation between the chair of Business Psychology and Human Resources and ZARM. The project is directed by Prof. Dr. Vera Hagemann and Dr.-Ing. Christiane Heinicke. Until the 31st of October the analogue astronauts will live and work in a habitat specially developed for the mission. During activities outside the habitat, they will wear an elaborate space suit prototype developed and built by the OeWF. The team, consisting of one woman from Germany and five men from Austria, Israel, Spain, Portugal and the Netherlands, will conduct research for future astronautical missions to Mars. A time delay of 10 minutes simulates the signal-travel-time between Earth and Mars during the mission. The analogue Mars mission AMADEE-20 is being carried out in collaboration with the Israeli space agency D-MARS in the Negev desert in Israel. More than 200 researchers from 25 countries are involved in this international mission under Austrian leadership.

The INTERTEAM project of the University of Bremen, which is supervised by the Chair of Business Psychology and Human Resources and the ZARM, is recording the team processes, cohesion and performance of the interdependent teams working within the framework of the AMADEE-20 analogue Mars mission. The teams include the crew with the six analogue astronauts, the Mission-Support-Centre, which functions as the ground segment of the mission, and the On-Site-Support-Team, which establishes the infrastructure necessary for the Mars mission in Israel but is not in direct contact with the analogue astronauts.

INTERTEAM is divided into two experimental parts. INTERTEAM Experiment 1 captures the team processes and constructs within the individual teams. The six analogue astronauts and six participants each from the Mission-Support-Centre and the On-Site-Support-Team will solve team tasks in seven runs within the mission.

INTERTEAM Experiment 2 refers to the team processes between the three teams and consists of three runs during the mission. Two analogue astronauts and two participants each from the Mission-Support-Centre and the On-Site-Support-Team will solve different team tasks per run. The astronauts and the participants of the On-Site-Support-Team share their answers with the Mission-Support-Centre, which forwards their own answers and the answers of the other team to the respective team. The answers of the other teams are needed to solve the next team task. The communication between the teams considers the 10-minute time delay between Earth and analogue Mars.