Abstract: The empirical coherence problem of quantum gravity is the worry that a theory which does not fundamentally contain local beables located in space and time—such as is arguably the case for certain approaches to quantum gravity—cannot be connected to measurements (which are actually carried out in space and time) and thus has its prospects of being empirically adequate undermined. Spacetime functionalism à la Lam and Wüthrich (Stud Hist Philos Mod Phys 64:39–51, 2018) is said to solve this empirical coherence problem as well as bridging a (putatively) severe conceptual gap between spatiotemporal structures of classical spacetime theories on the one hand, and the (so-called) non-spatiotemporal structures in quantum gravity approaches on the other hand (call this the spatiotemporal gap problem). The aim of this essay is to offer a deflationary account of both the empirical coherence problem and the spatiotemporal gap problem as they are claimed to arise at least prima facie for current theories of quantum gravity by Huggett and Wüthrich (Stud Hist Philos Mod Phys 44(3):276– 285, 2013), Lam and Wüthrich (2018) and Le Bihan (Synthese 2019. doi.org 10.1007/s11229-019-02449-6). I defend the view that (1) spacetime functionalism is set up to address a problem (the empirical coherence problem) which can usually be solved without it; and that (2) it is wrongly claimed to (dis)solve another problem which for any actual account of quantum gravity is in fact currently non-existent anyway (the spatiotemporal gap problem). 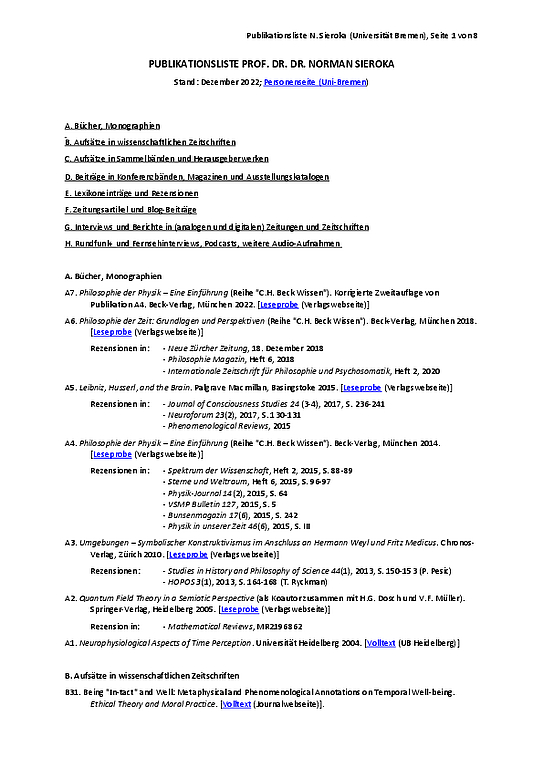