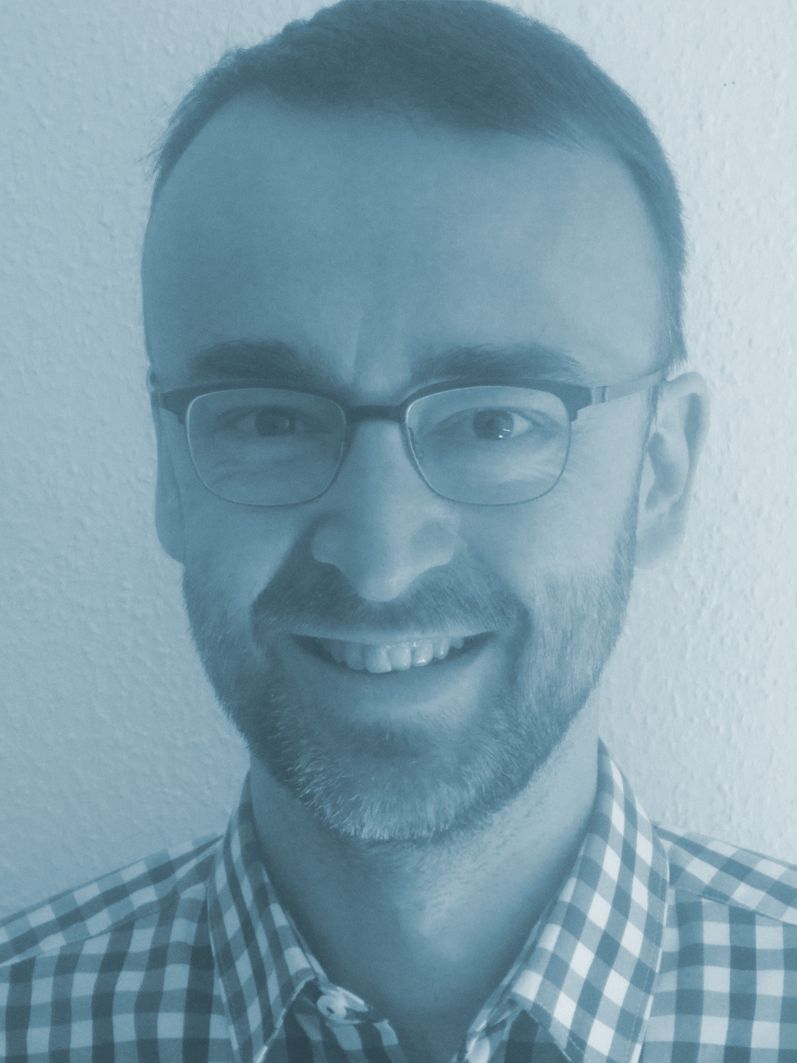 Lukasz Fajfer studied European social communication from 2002 to 2007 (Bachelor and Master) at the European College in Gniezno (Poland). This is an interdisciplinary subject combining linguistics, literature- and cultural studies. During his studies he concentrated on cultural and religious topics in the context of Eastern- and South-eastern Europe. Lukasz Fajfer completed 2012 his PhD in religious studies at the University of Erfurt. In his thesis he analysed the modernization processes in the monks’ community at the Holy Mountain Athos in Greece. Since December 2014 he works as a lecturer at the Institute for Religious Studies and Religion Education of the University of Bremen. Apart of the teaching he works on a project concerning the media usage of the Orthodox Churches in Germany and Poland. He was a Postdoc at the Centre for Media, Communication and Information Research (ZeMKI) until the End of 2021.